This was the first 24 hour race on the new track to be run at iRacing.

For this Race we chose the Ford GT 2 car.

Thanks to Rens Broekman for painting my cars, check his website out below 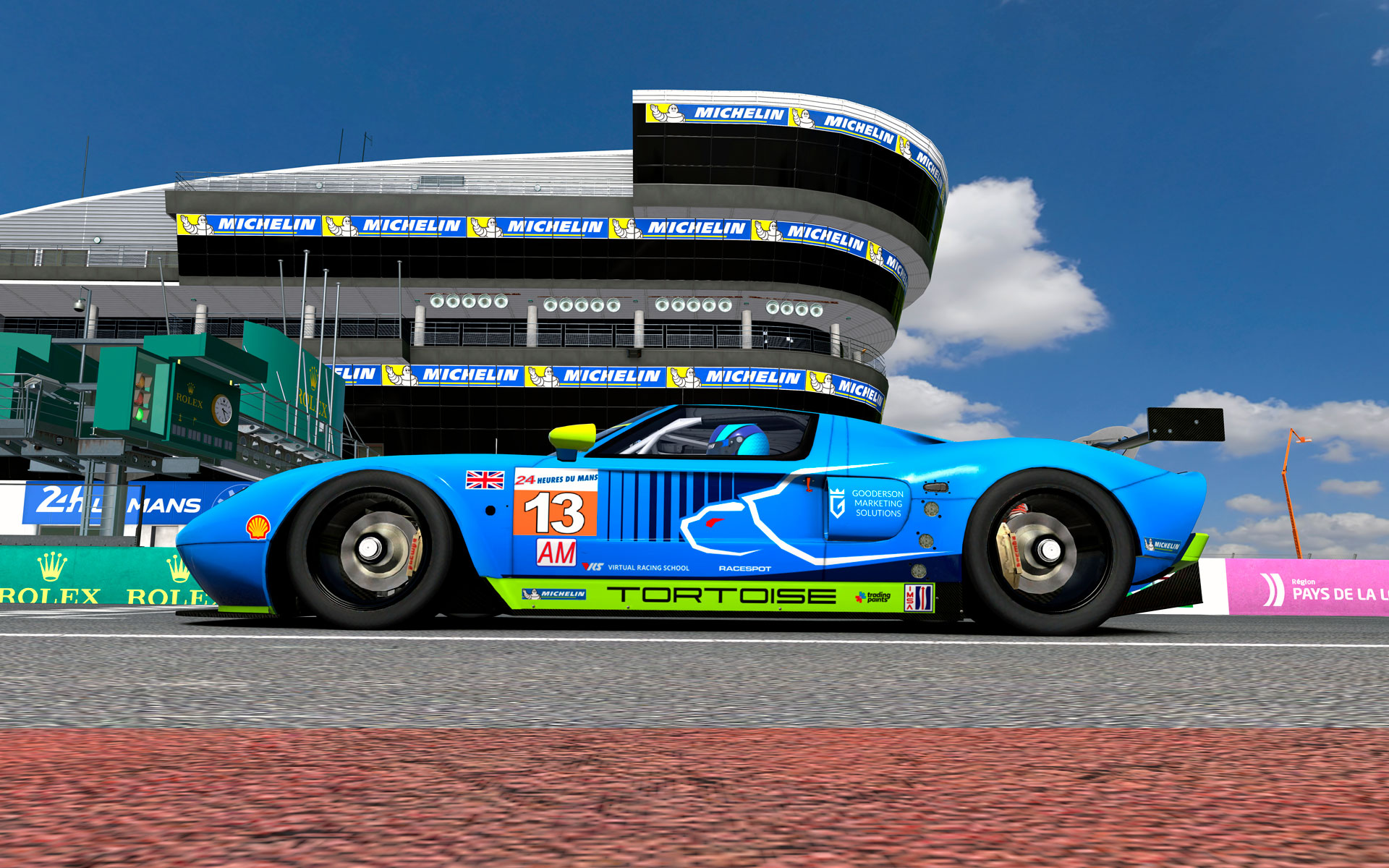 So as you can see in the table above, we did some practising for this race, we had not been in the car for a long, long time

And Phil was new to the car and team all together. 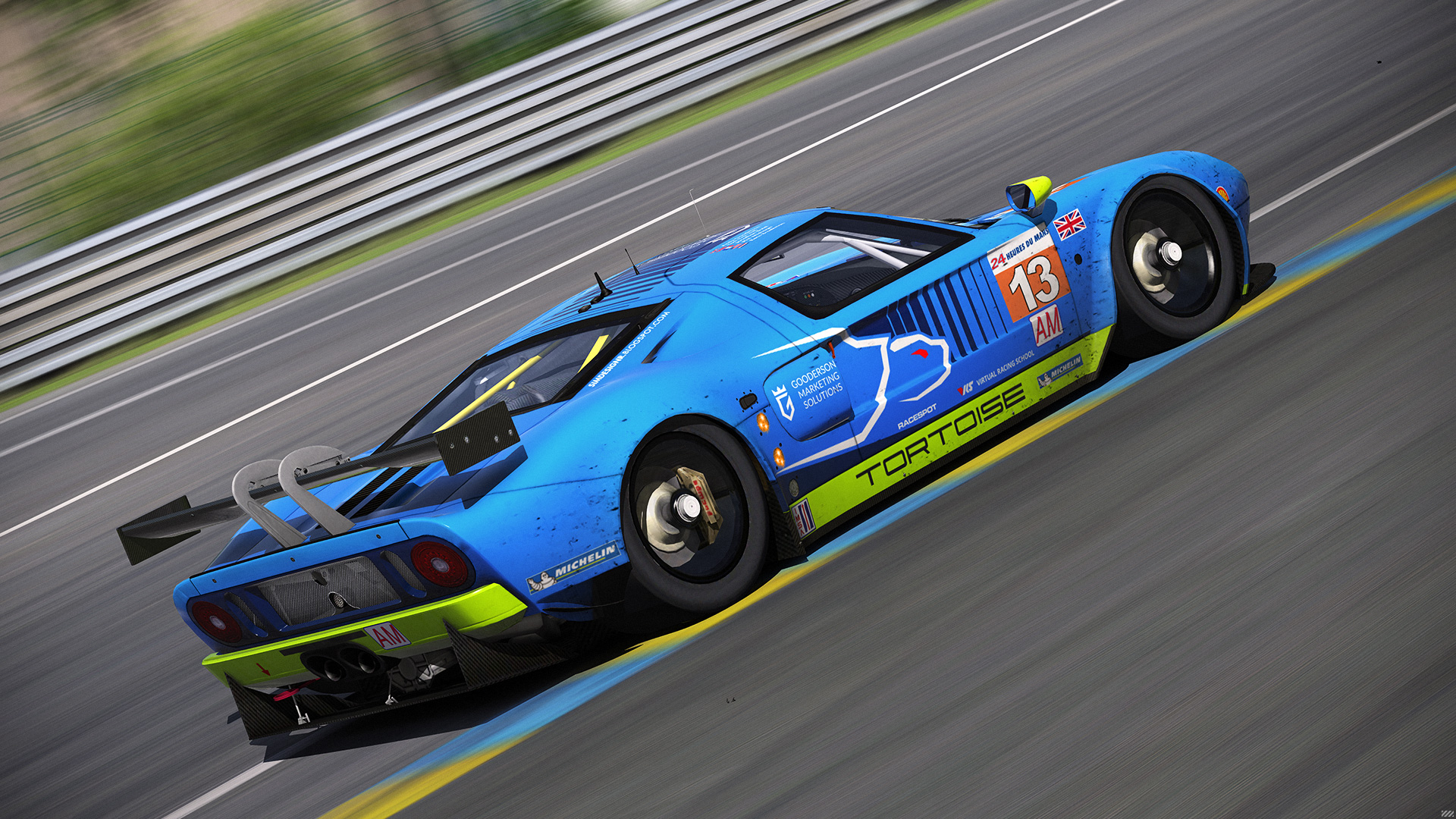 Thanks to Justin Wilson for these 2 Screenshots (Team Chimera) 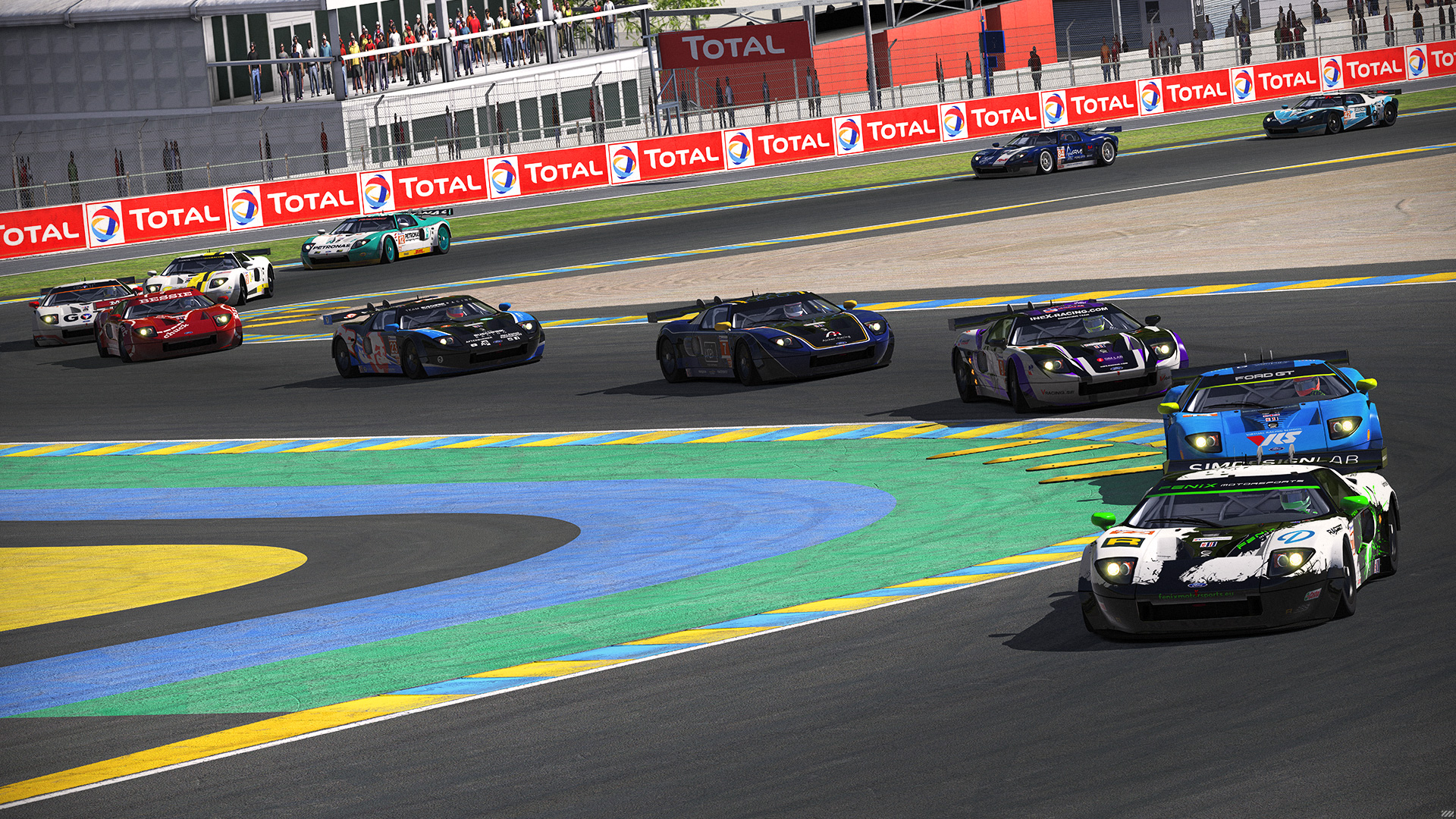 So the day started off well, Rens put us 3rd on the grid for the start, and the start did not end up in carnage,

there were 17 Ford teams for the Top split race.

So…our race was ended on lap 18 and just over an hour into the race.

sending us off into the Radicals HPD which sent them into the armco then back into us wiping our and there car out.

If we did not have Bad luck then we would have no luck at all !

We left the car in the pits for most the day and Jonathan did 58 laps in it later with bent steering.

Rens also took the car out and did the last 6 laps of the race,

And the car that put us out the race ?….yes of course they won  the race in the GT2 Class.

Well the good news is, at least i did not crash us out this time 🙂

Well done to VRS-Coanda-Simsport in the 88 HPD who won the race in their Class.

Also team “Does anyone wanna play CS:GO?“ who won in the GT1 class

And to Inex who even after the incident with us only had 8 incidents in 352 laps and won the race.

Well done to all that completed the race. 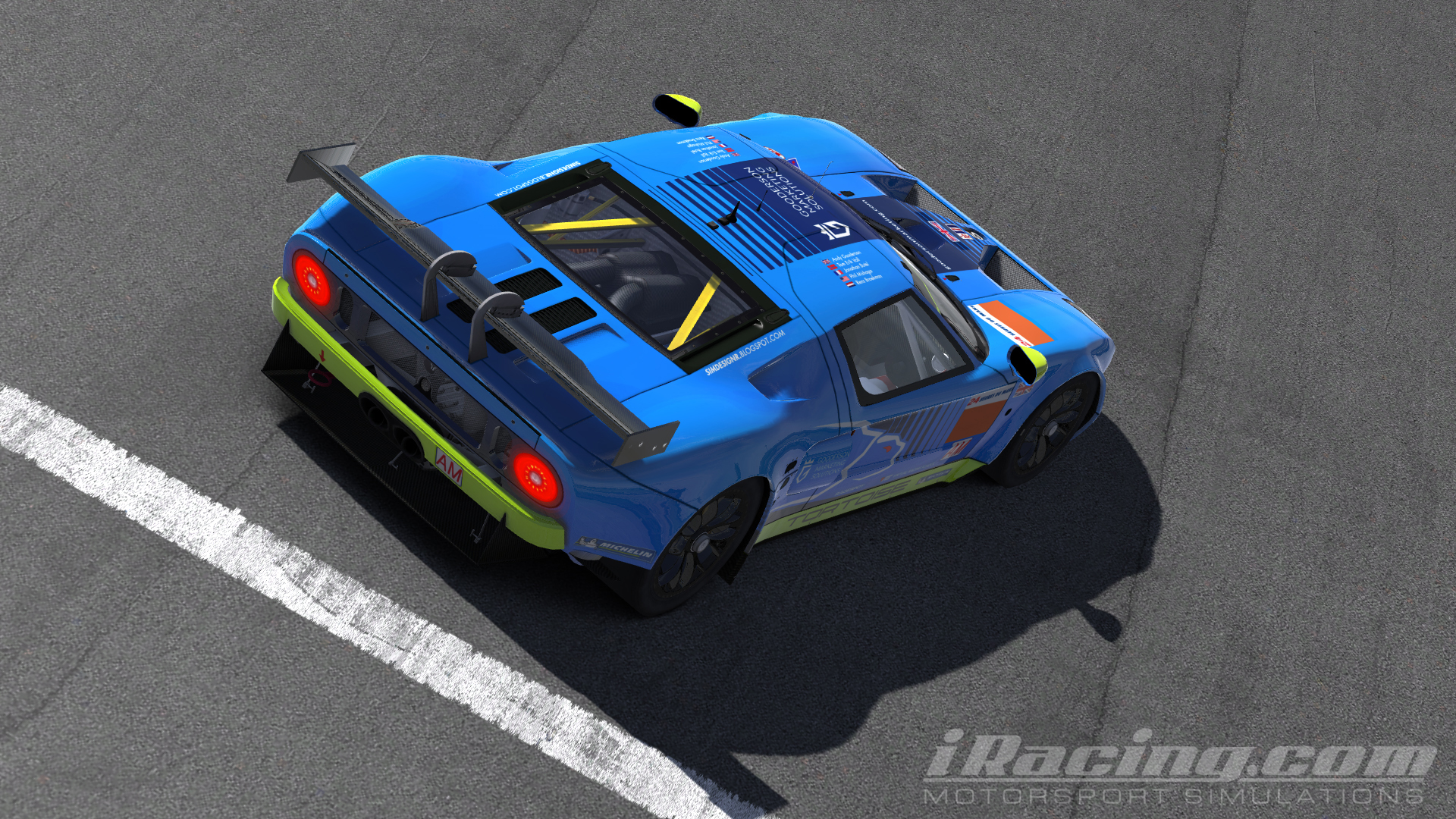 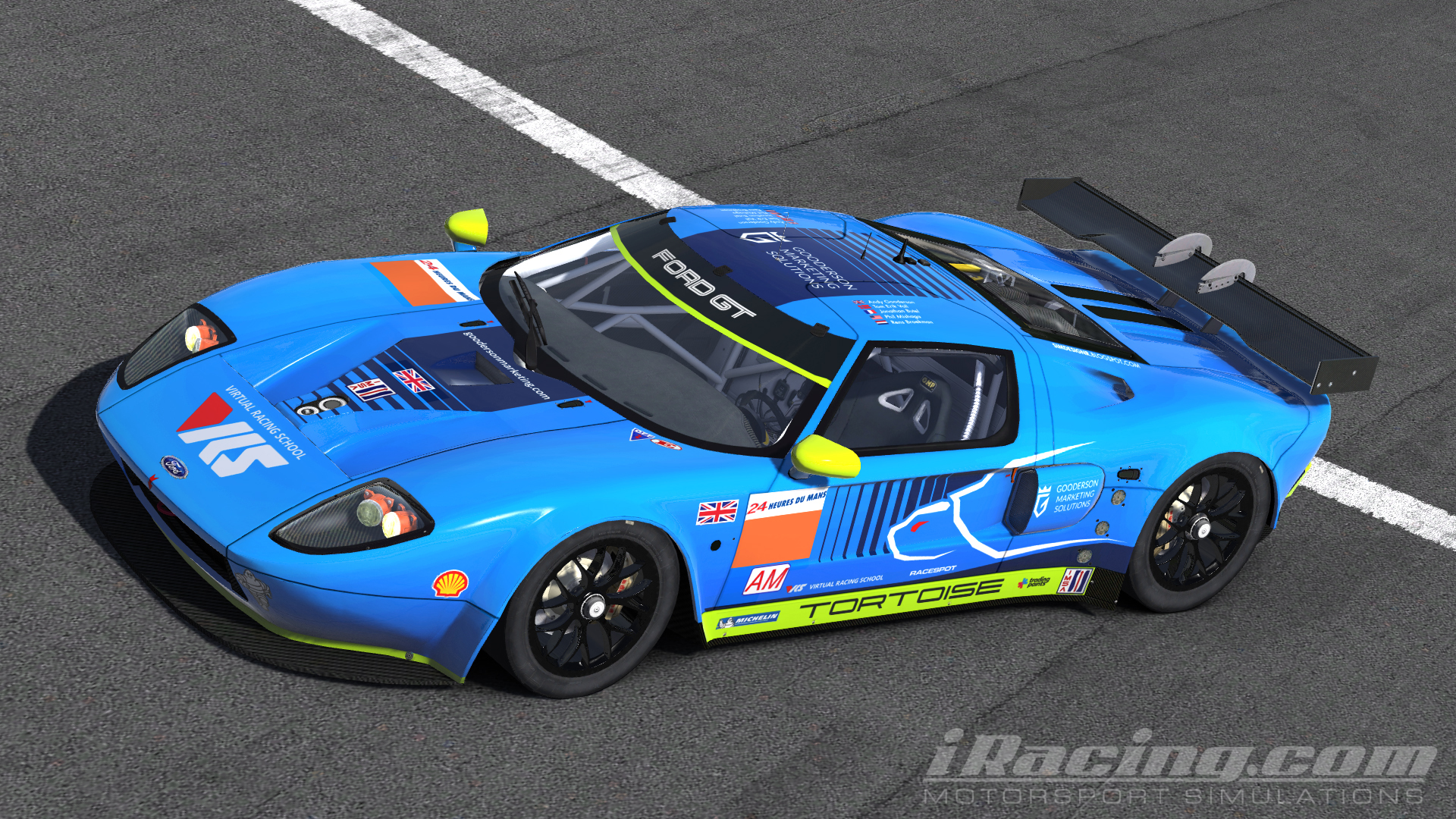 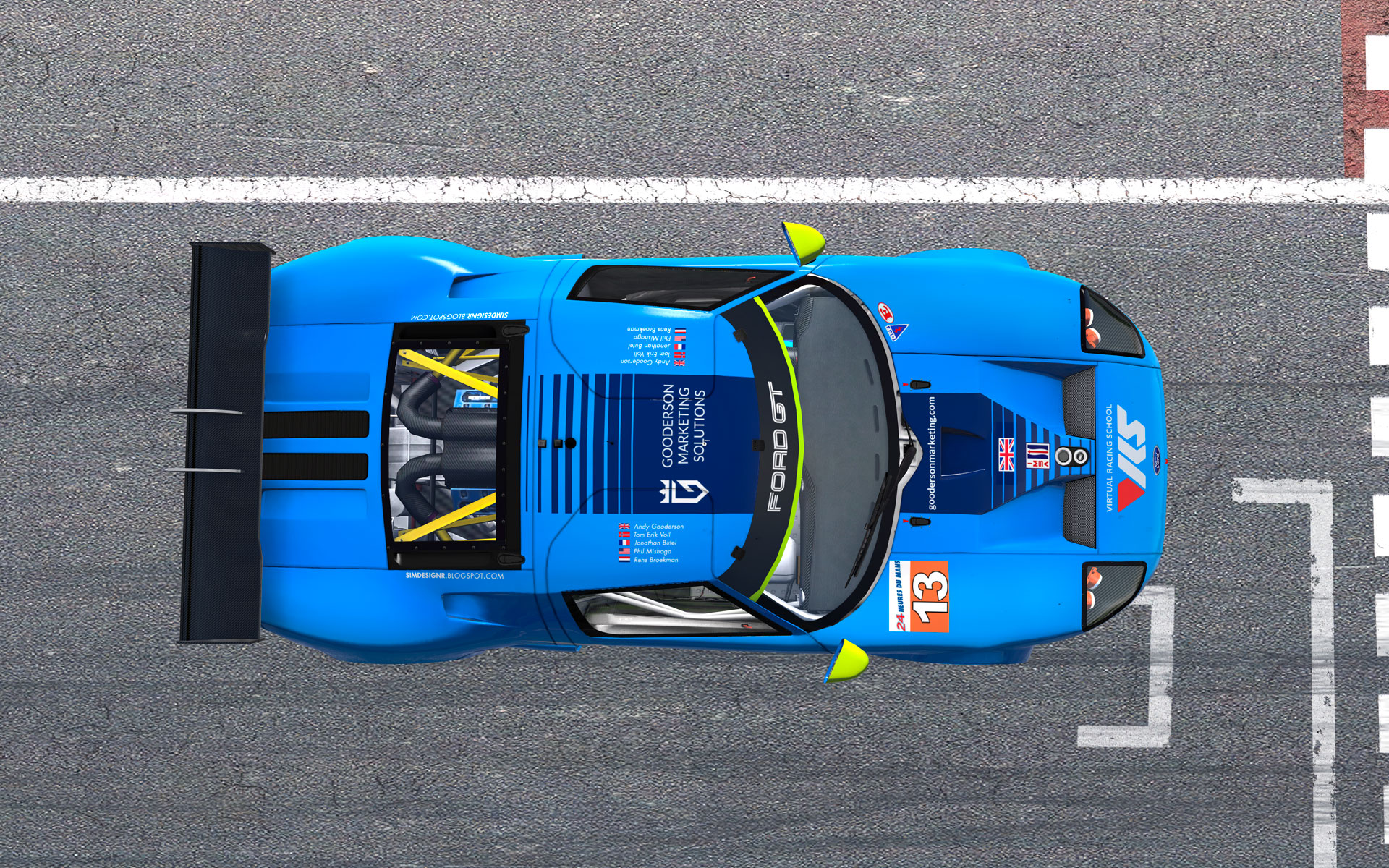