Located in Norfolk, UK, Snetterton Circuit was first opened in 1951. Built on a former WWII RAF airfield, the original circuit was constructed on the old runways and taxi ways left but the track has undergone many renovations and upgrade with the most significant changes having been completed in 2011.

There are three configurations of Snetterton Circuit available in iRacing: the 300 Circuit, 200 Circuit and 100 Circuit.

The 300 Circuit is the longest,2.98 miles with 13 corners and hosts various international championships including British Formula 3, British GT and the British Touring Car Championship. Several of the corners on the track pay homage to famous drivers including Hamilton, Brundle and most recently, the Montreal hairpin was renamed Wilson in honor of the late IndyCar and F1 driver Justin Wilson.

Circuit 200 is 2 miles in length and features eight corners while the Circuit 100 measures just under a mile at .95 miles with just six corners. 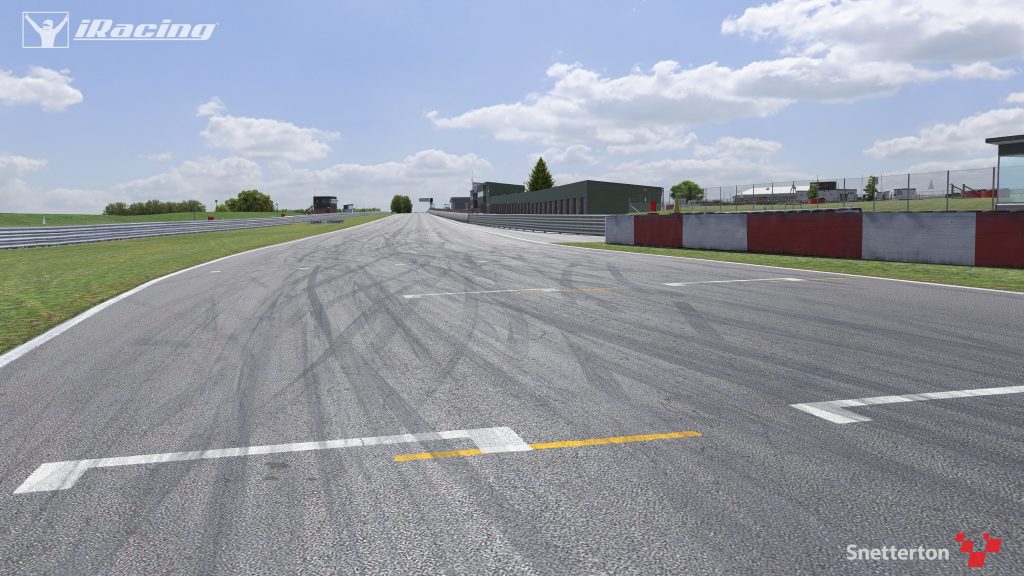 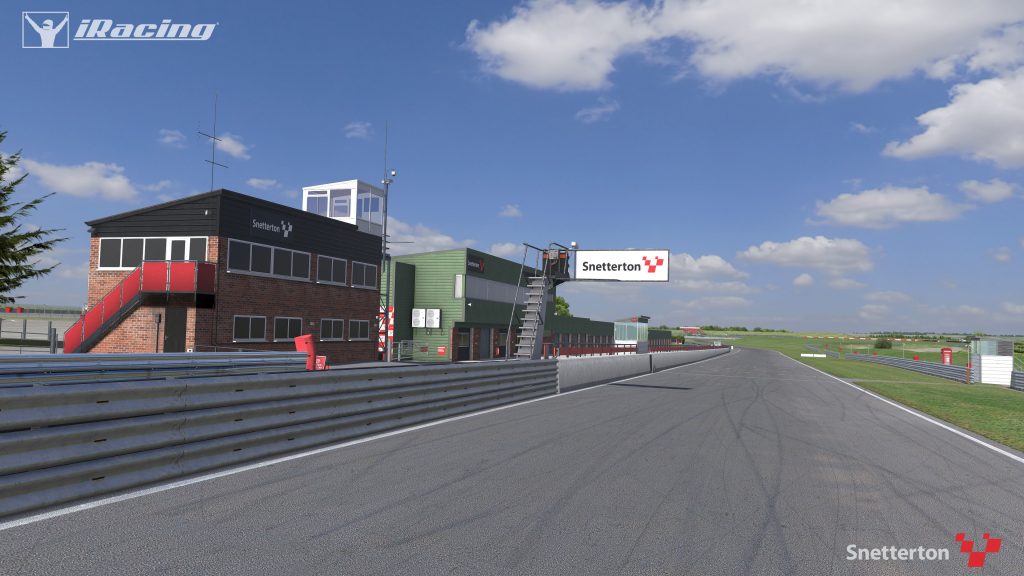 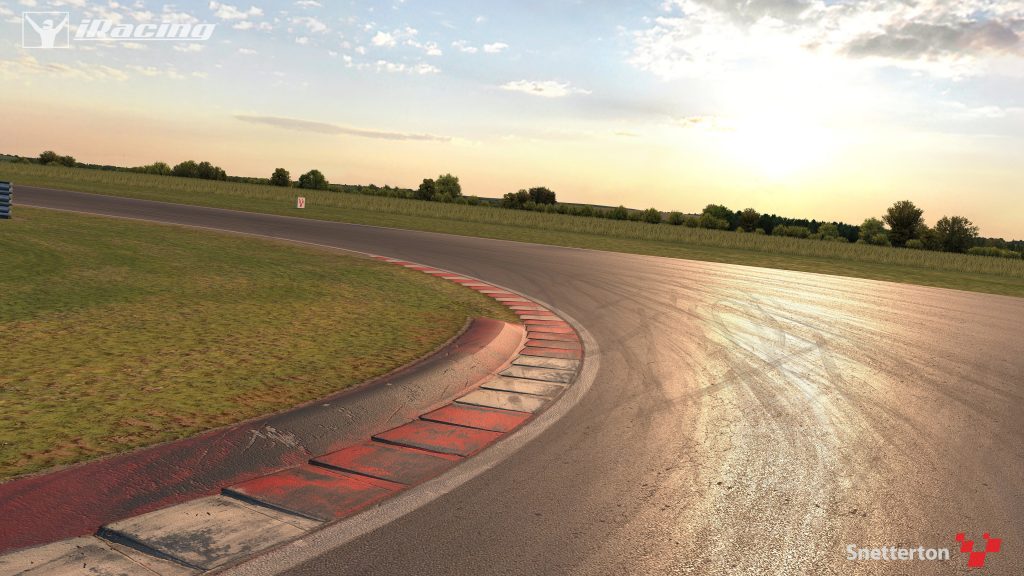 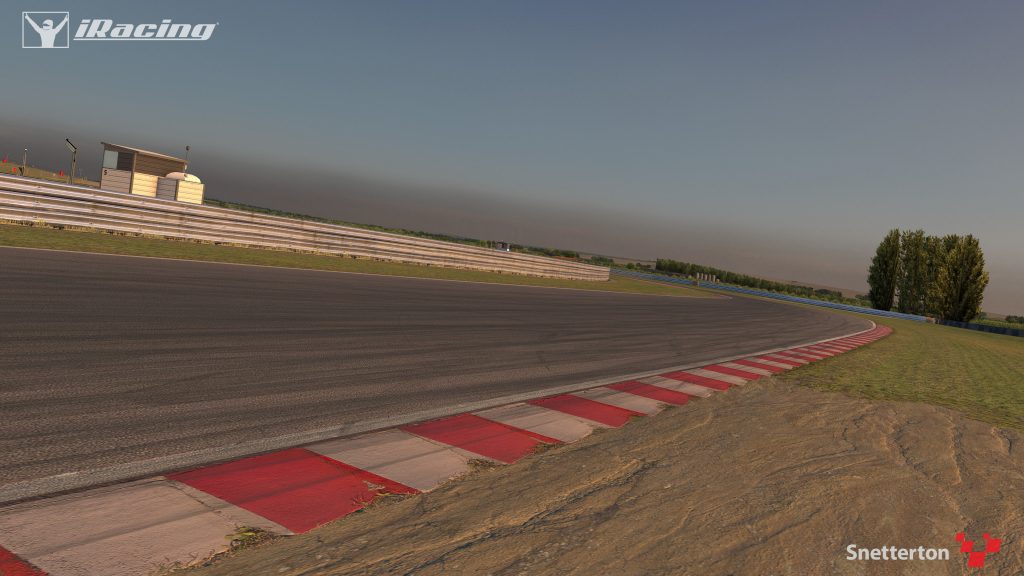 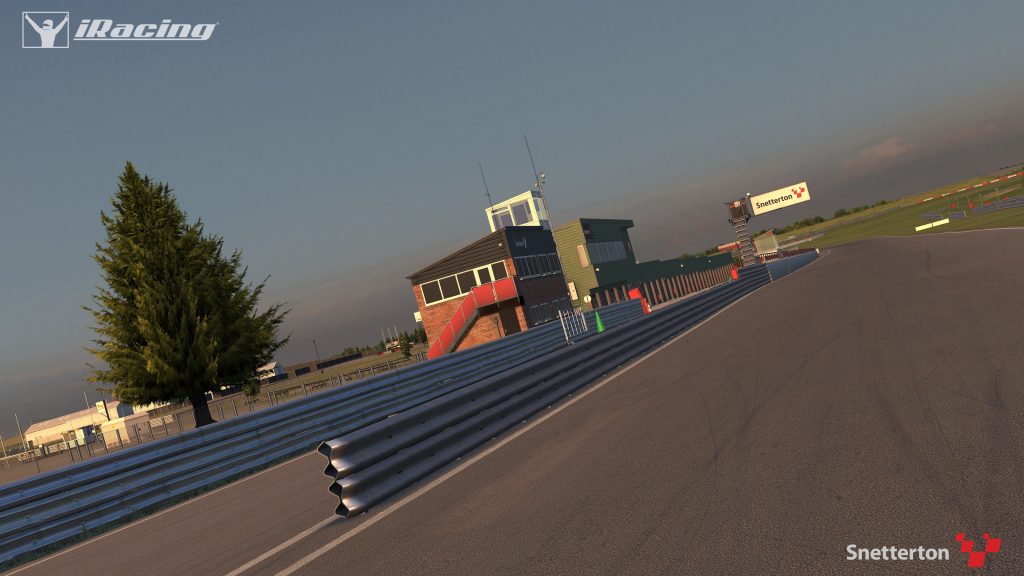 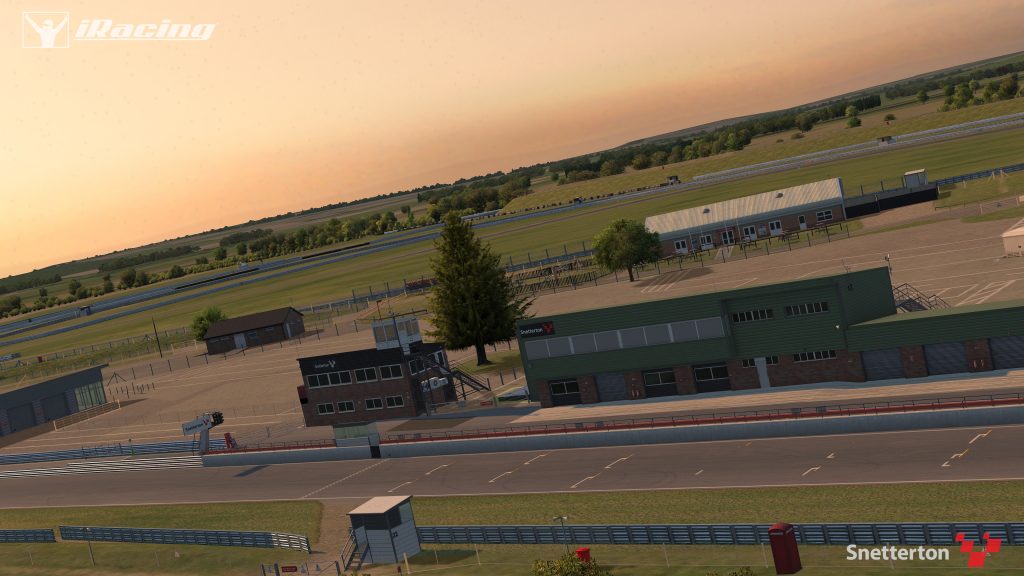 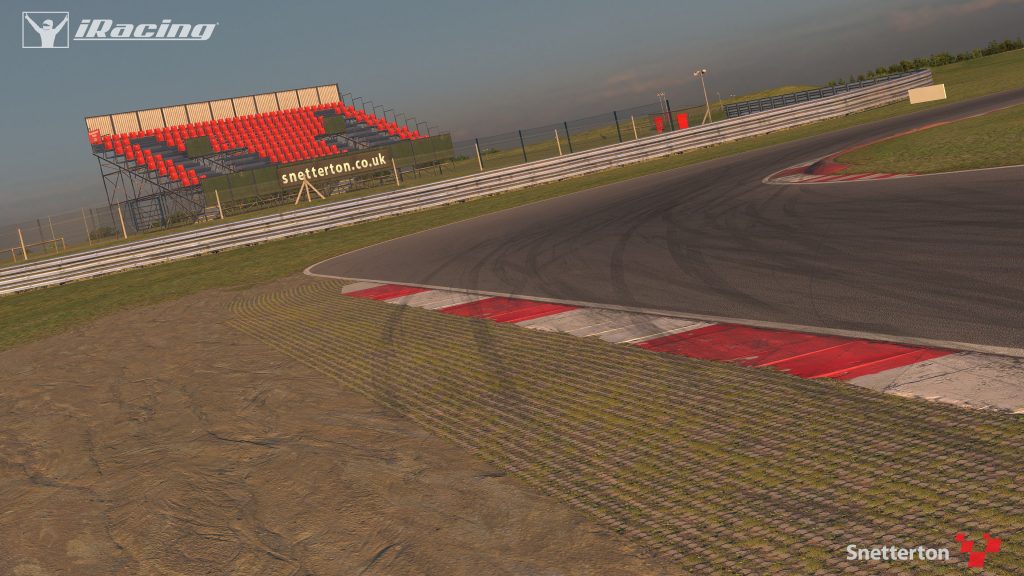 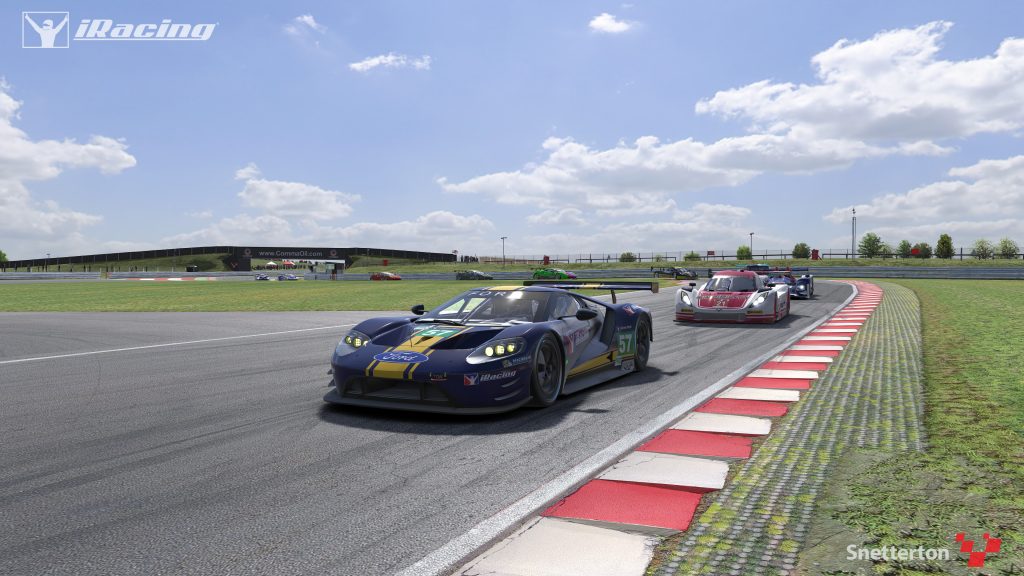 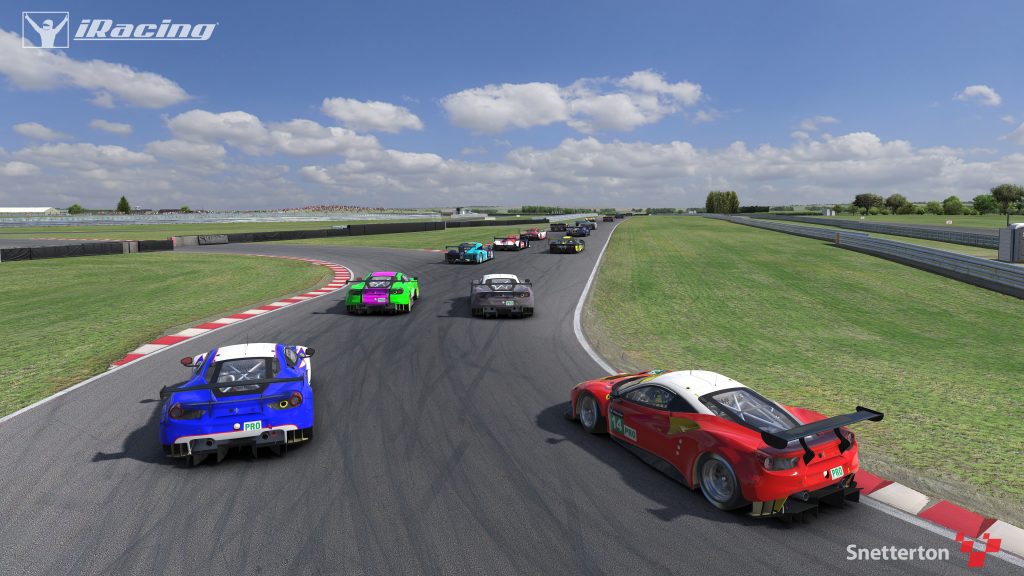 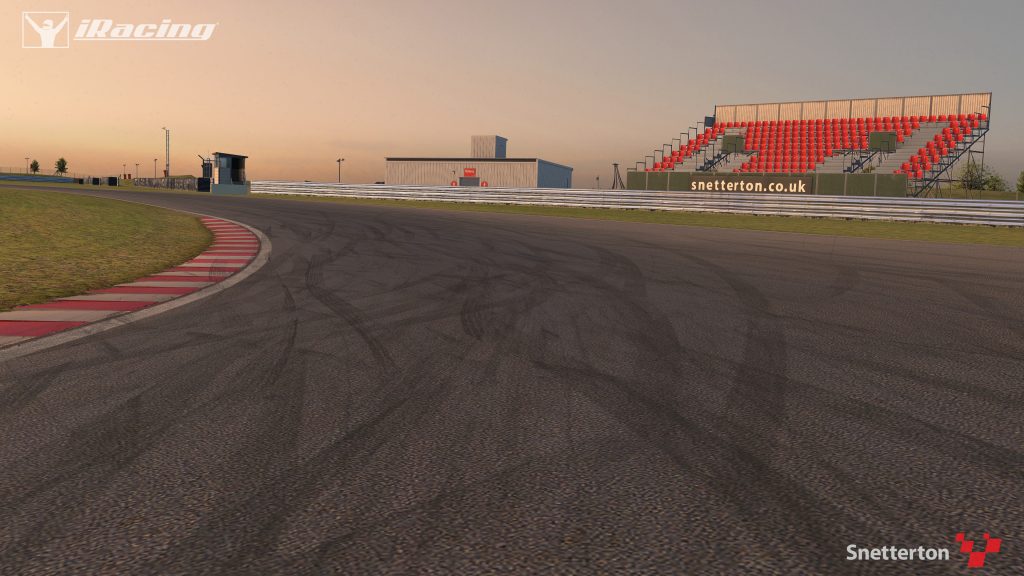 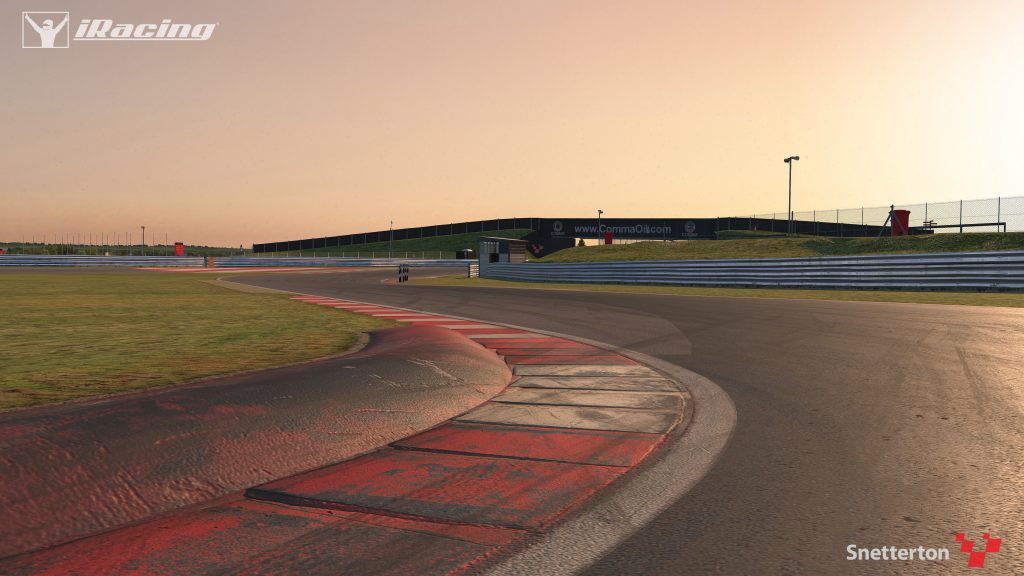 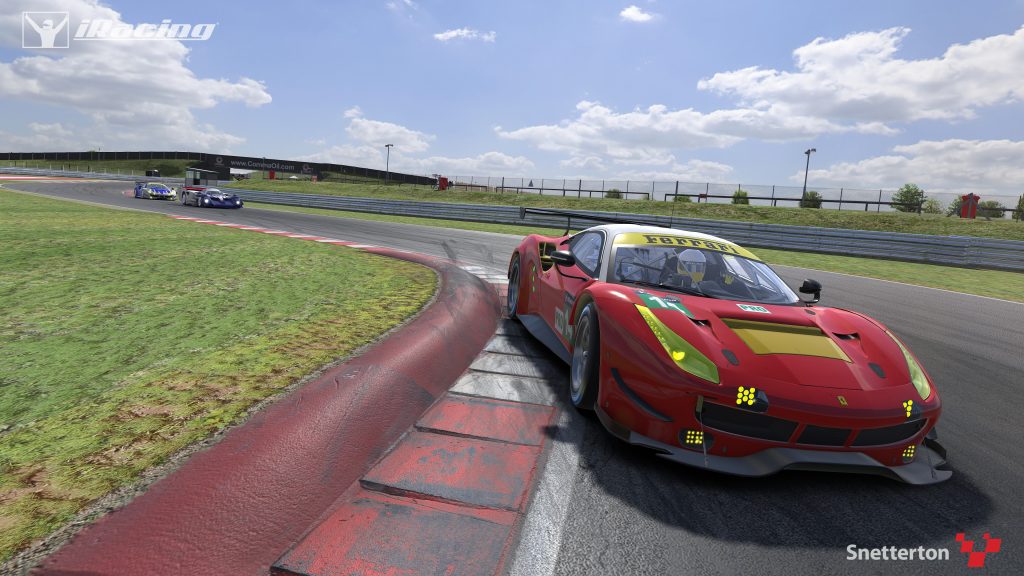 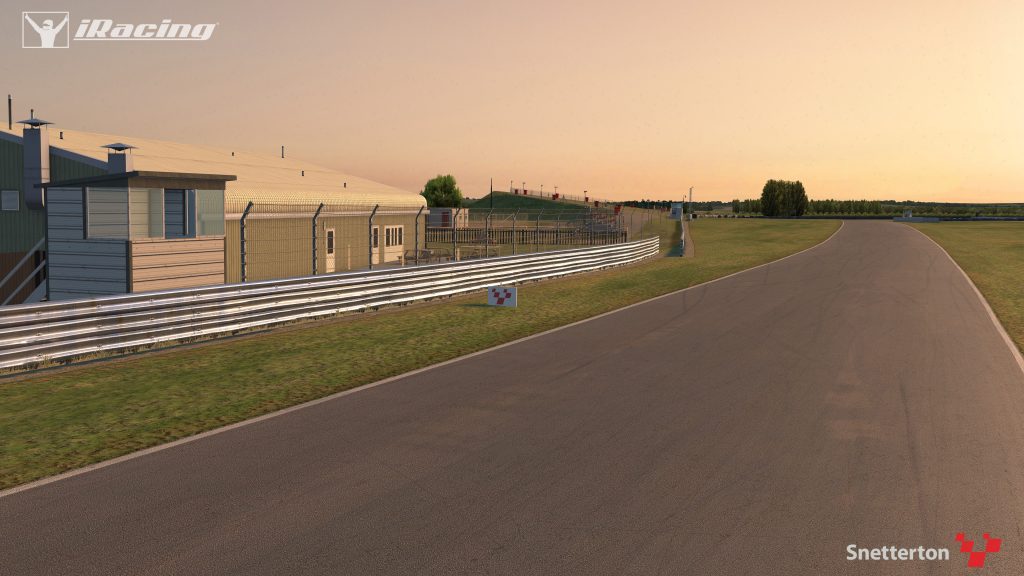 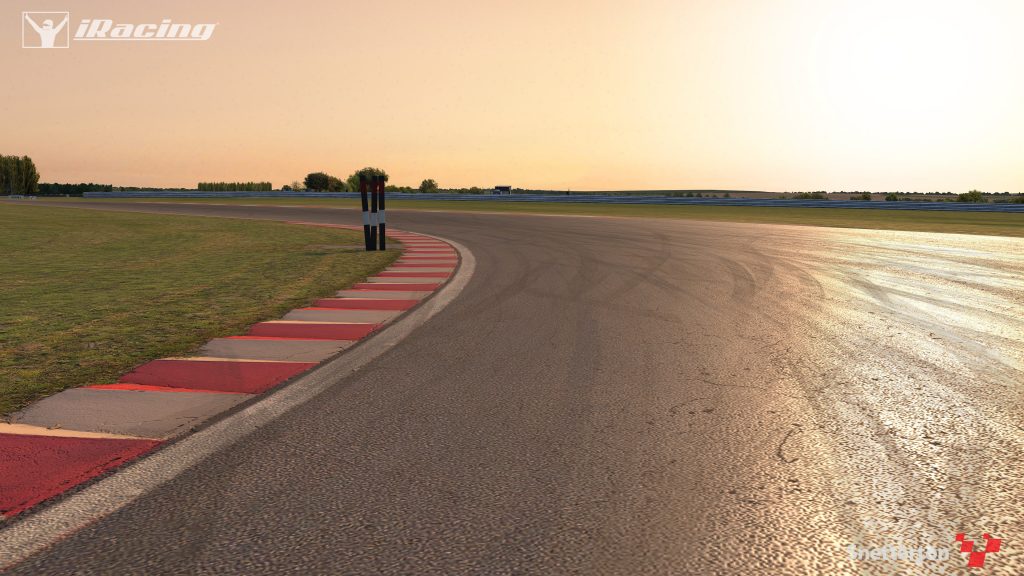 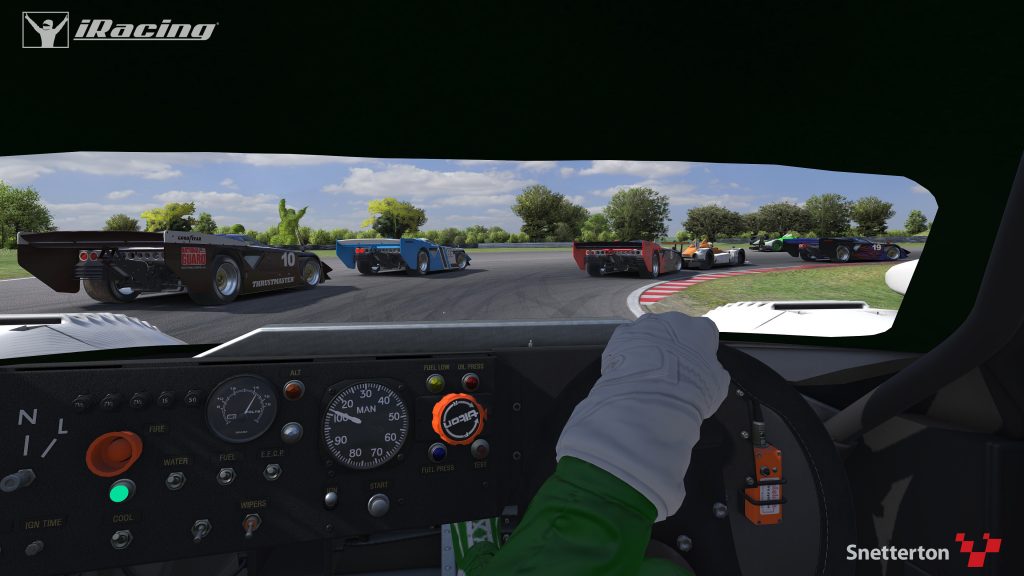 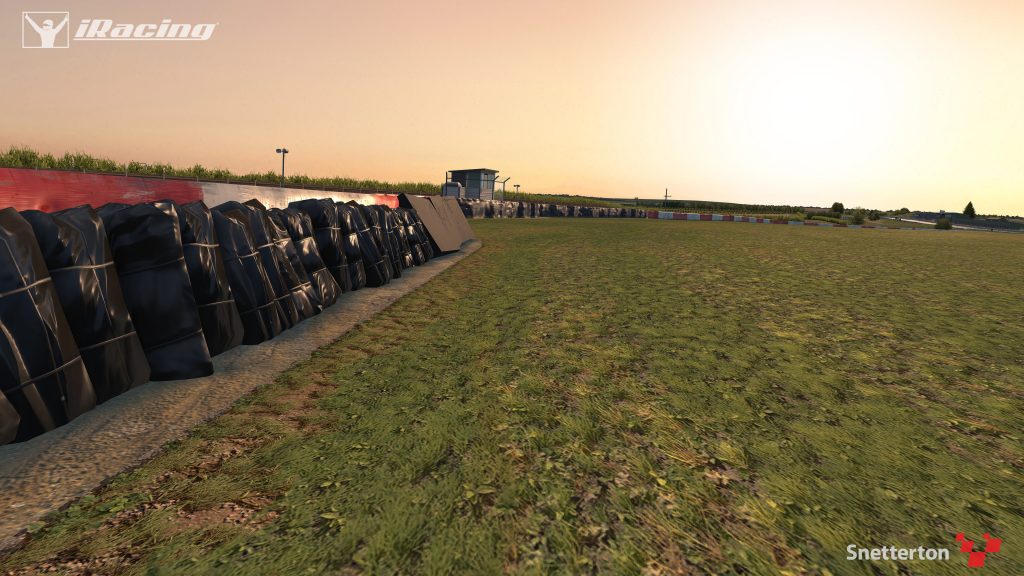 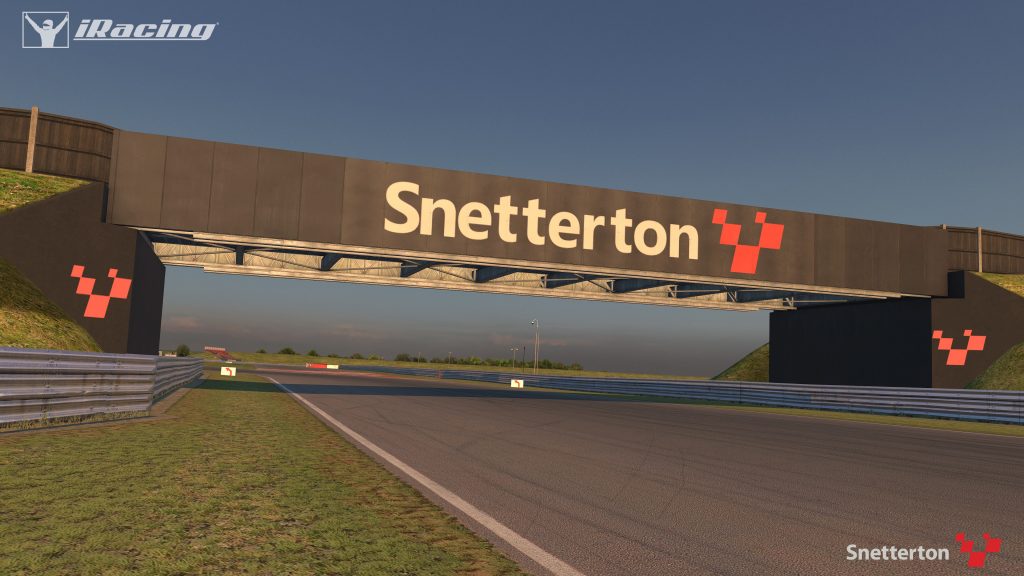 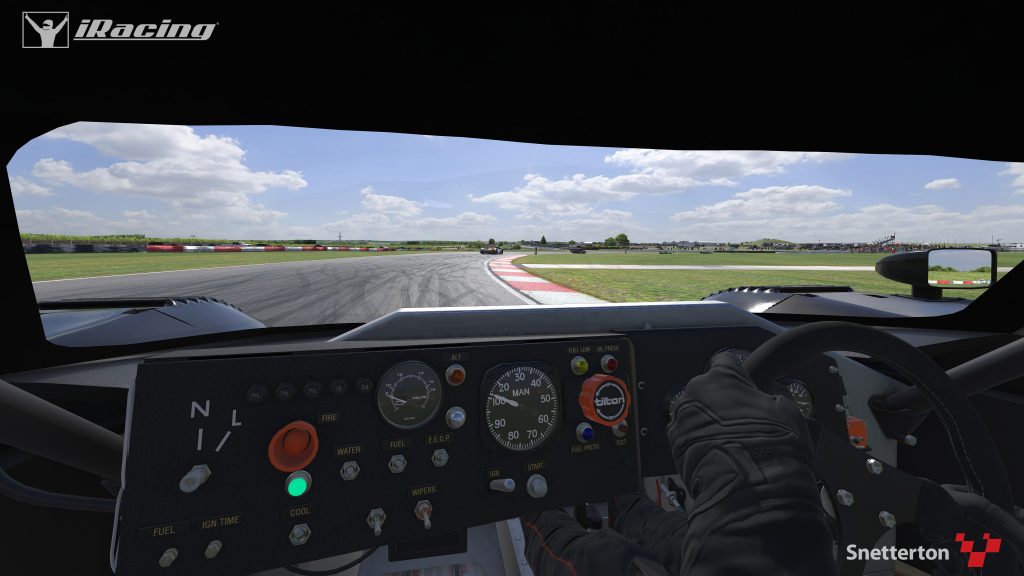 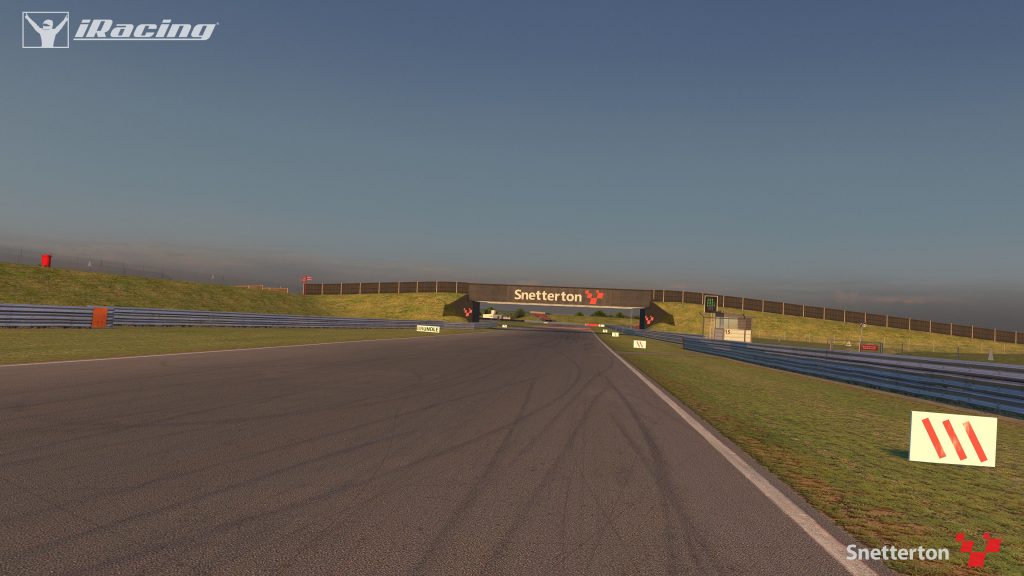