Or watch full race onboard with Tom who races at the front.

So for 3rd race of the season we go to Lime Rock Park.

So who thought it would be a good idea to stick 45 MX-5’s on this track, with lap times of less than 60 seconds

Oh my god it is going to be carnage…well that’s what i was expecting anyway.

So racing this week is Andy, Noel, JB and Tom joins us for his first race in this series.

Pole Position for Sonny Kanchin with a 56.566

Top spot for our racers is 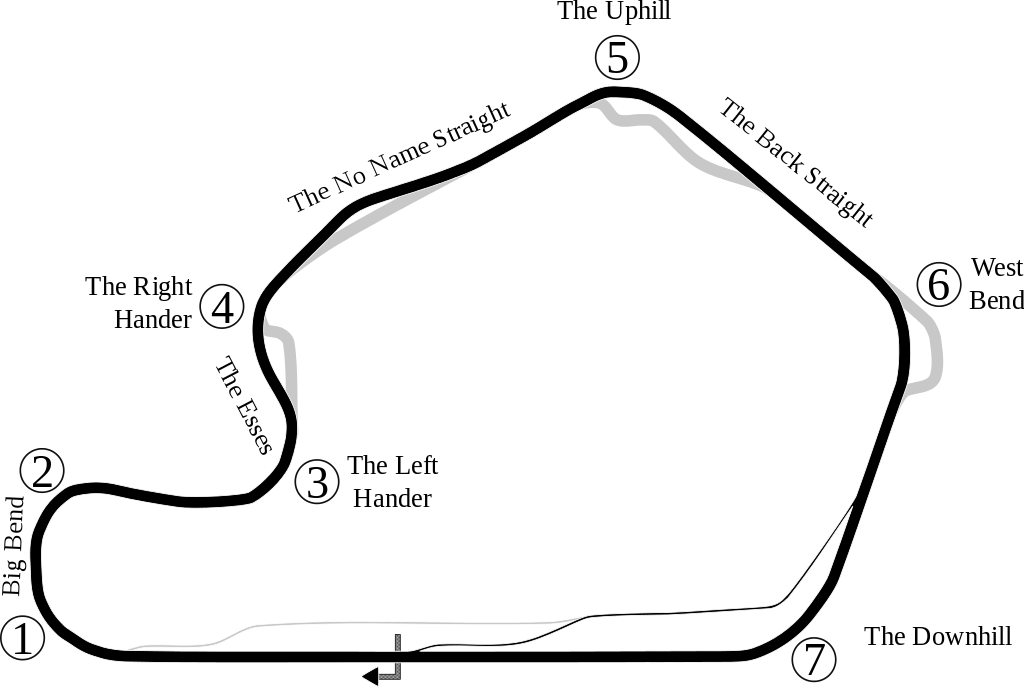 As normal i lost some time at the start, one day i will launch the car properly, made a little time back going round the outside

at turn 1 and 2 all very tidy up to corner 5 (The Uphill). On cresting the hill all seemed fine which was a bit of a surprise, because if it is going to go wrong then it will be there. Well it had gone wrong for a few drivers but they were now halfway down the back straight and on the left, we weaved our way past safely and none of us were involved…which makes a pleasant change.

So after the first lap problems me and JB had gained 5 places which was nice.

So JB was behind me till lap 14 and i followed until i pitted on lap 18, and this is where i lost some time, another car was also pitting so i was watching them to make sure they did not slow down too much or mess anything up. So i am staring at my pit limit speed, as we have no limiters in these car’s. Ok so all good i am now on pit lane so where is my pit man, behind me is the answer to that question “Behind me!” STOP, reverse and hit pit wall, crap.

Well i was not expecting my pit box to be the first in the pit lane, and my lazy ass pit man to be leaning over the wall.

In the practice my pit lane was at the front, but after qualify it was at the back…great. So lost at least 10 seconds with my adventure. I was very lucky to not get disqualified for reversing in pit lane.

Then it was just a run till the end of the race where i ended up in 27th place and 0 incidents.

And Tom ended up in a very good 4th place in the other Team Tortoise Car.

No carnage at Lime Rock after all, and no major incident’s for any of us this time, so a good day out.

Next race is Philip Island. 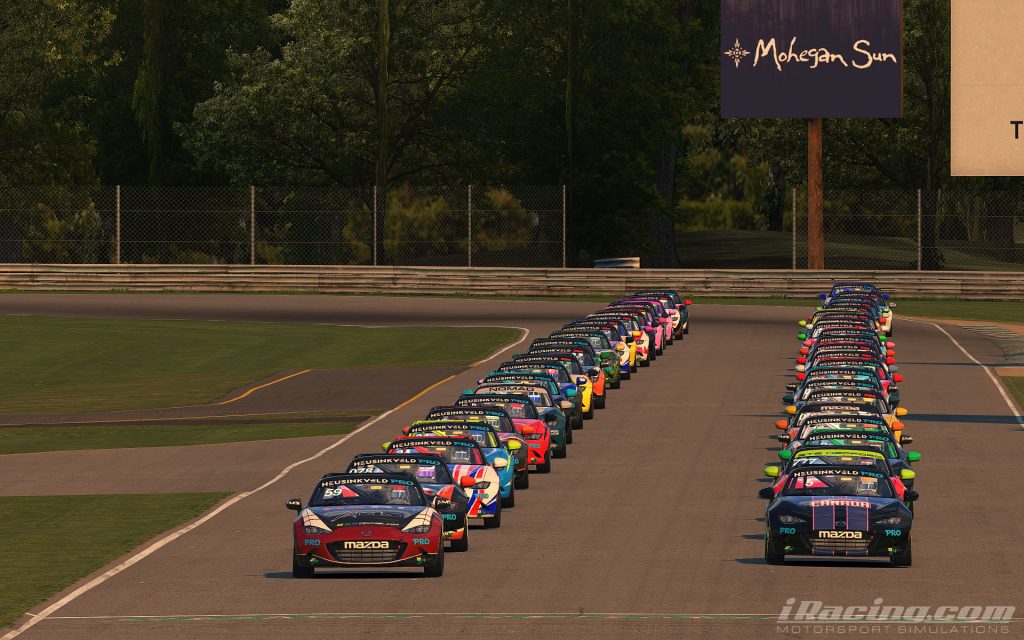 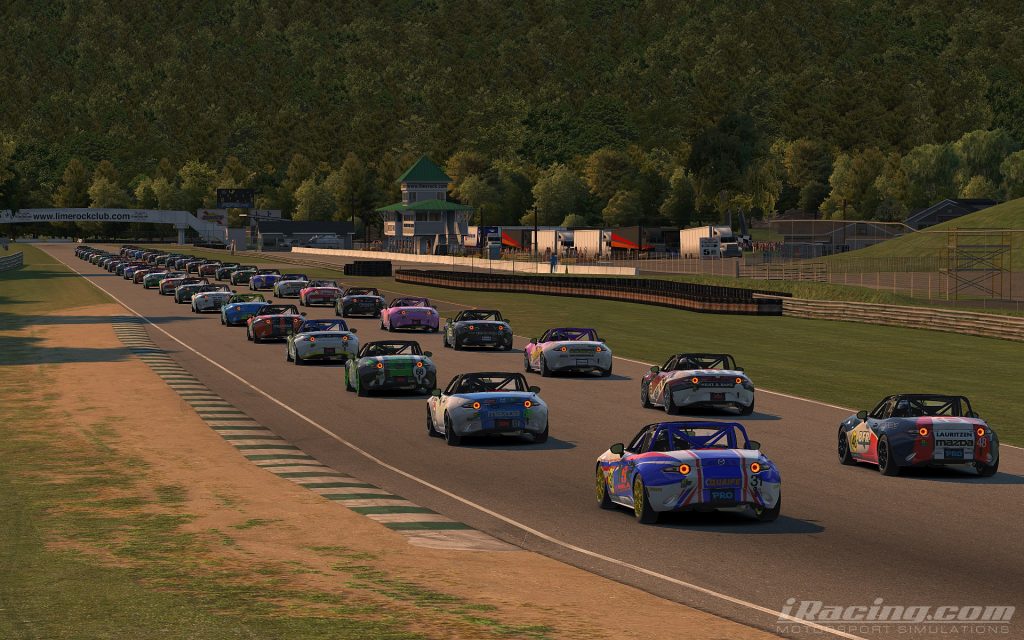 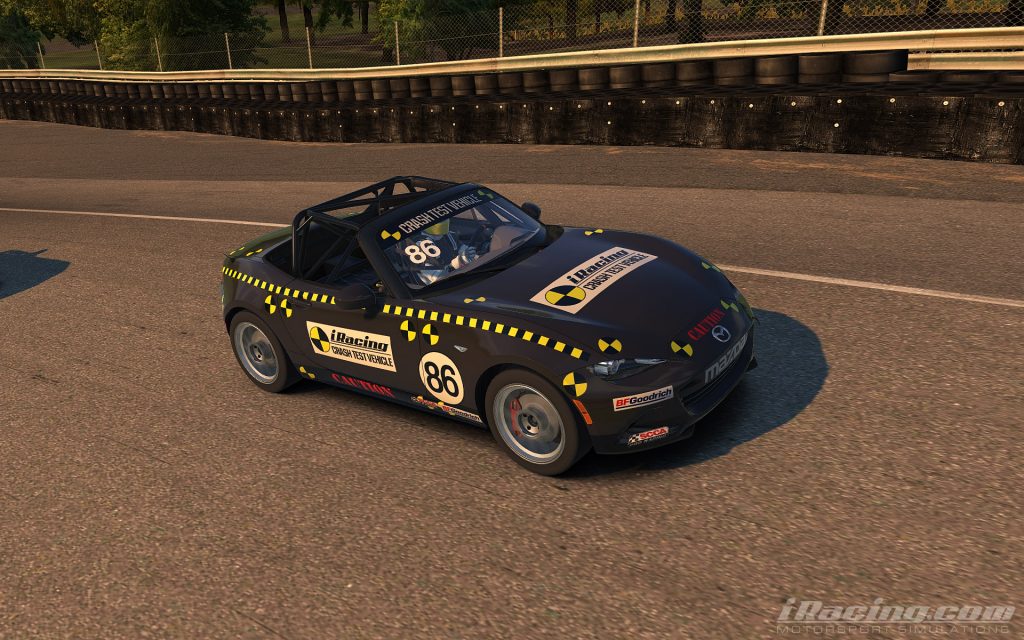 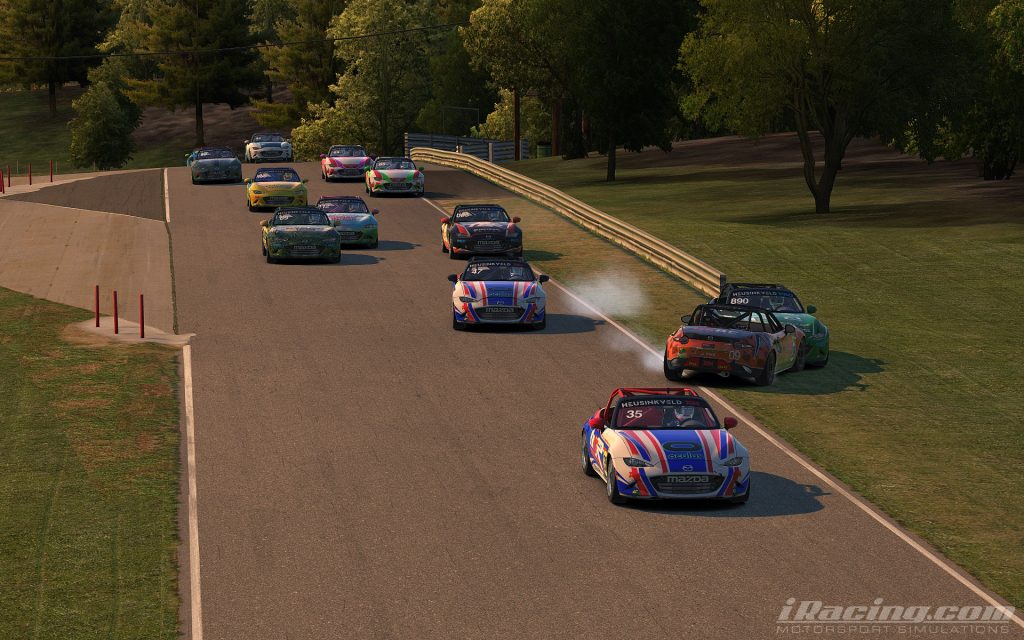 Only real crash at Lime Rock 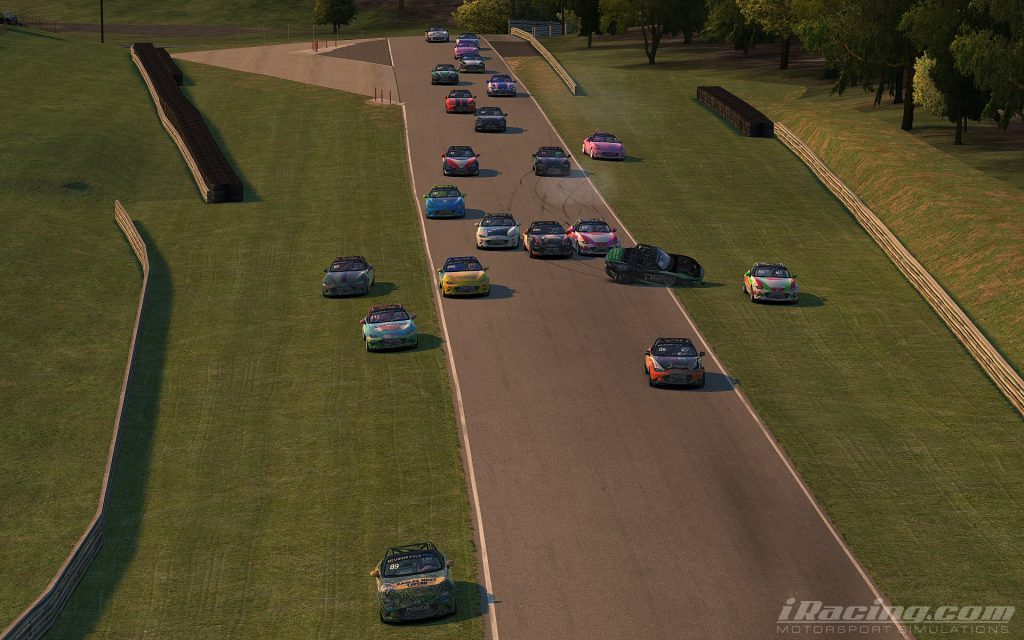 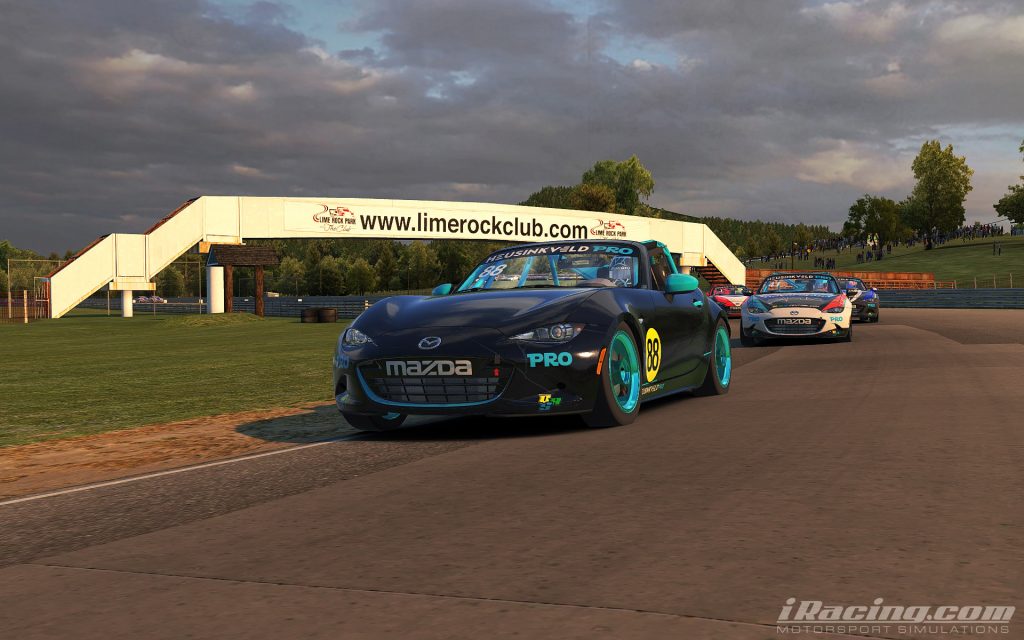 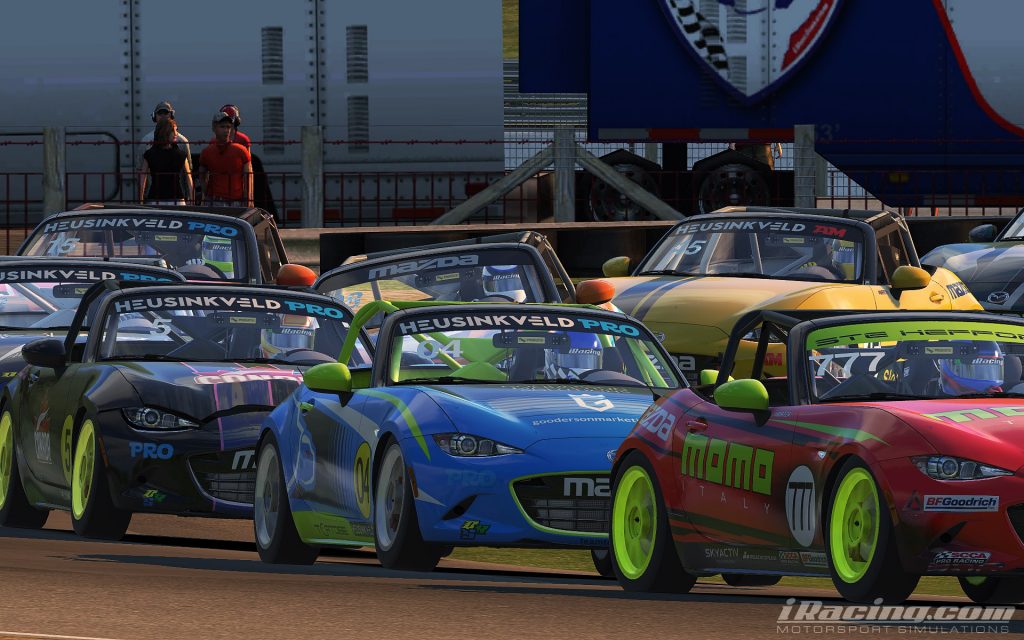 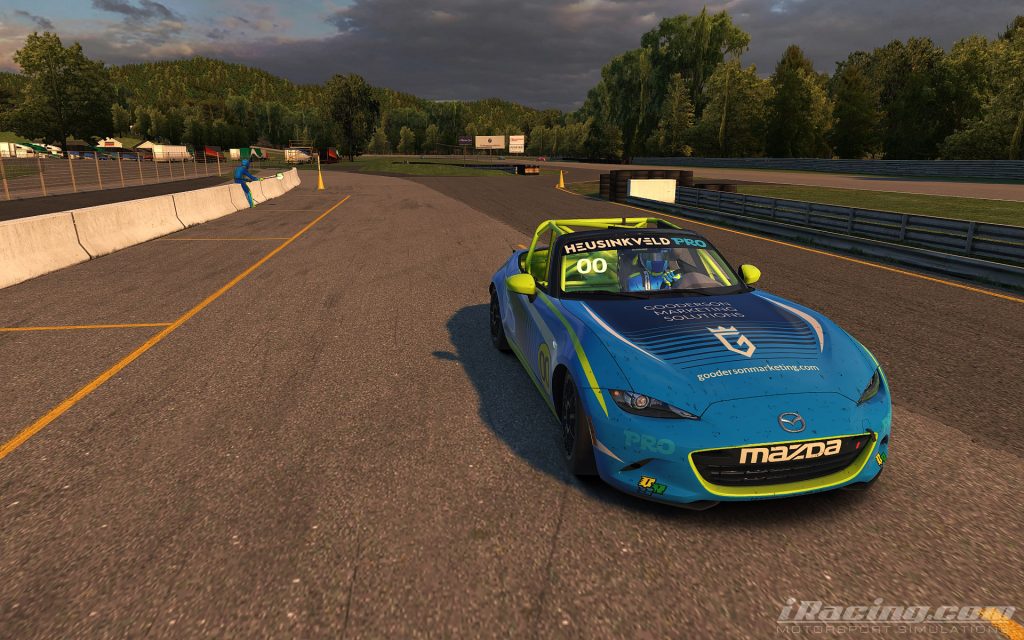 Why is my pit man behind me 🙁 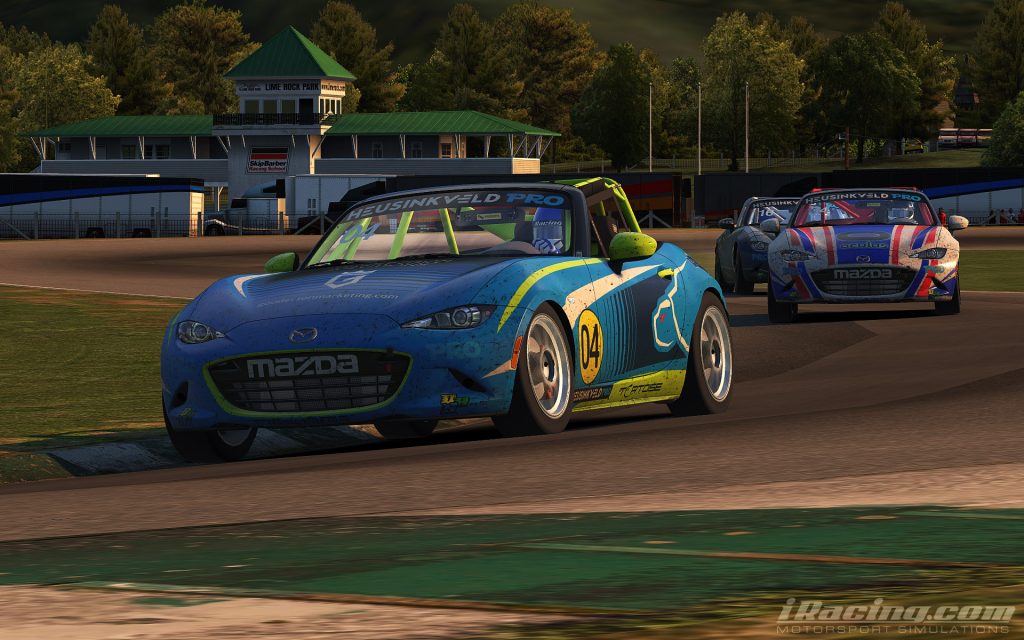 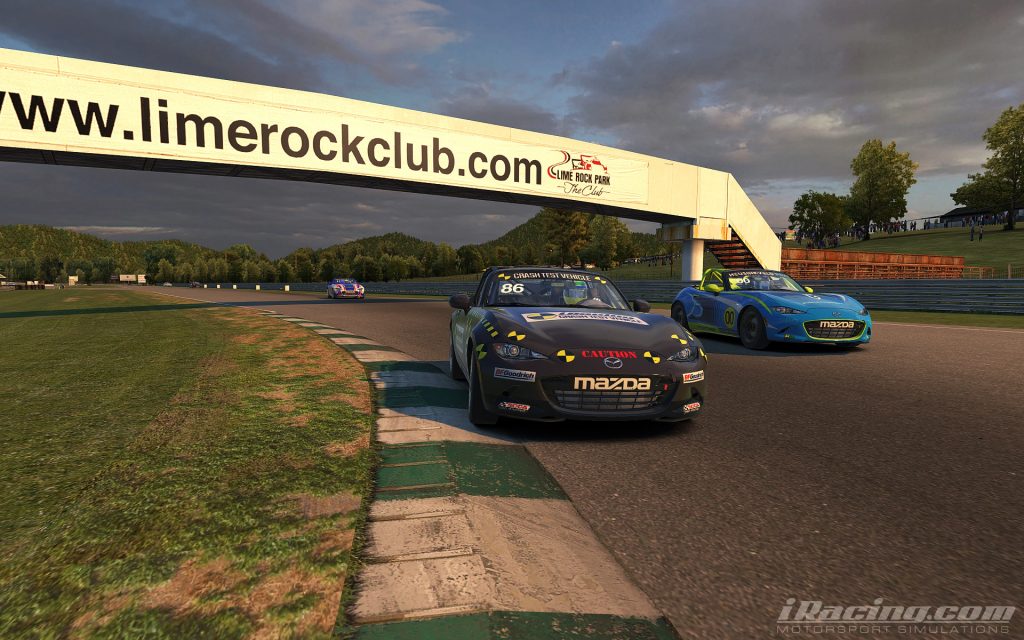 Jonathan Butel making a pass on me. 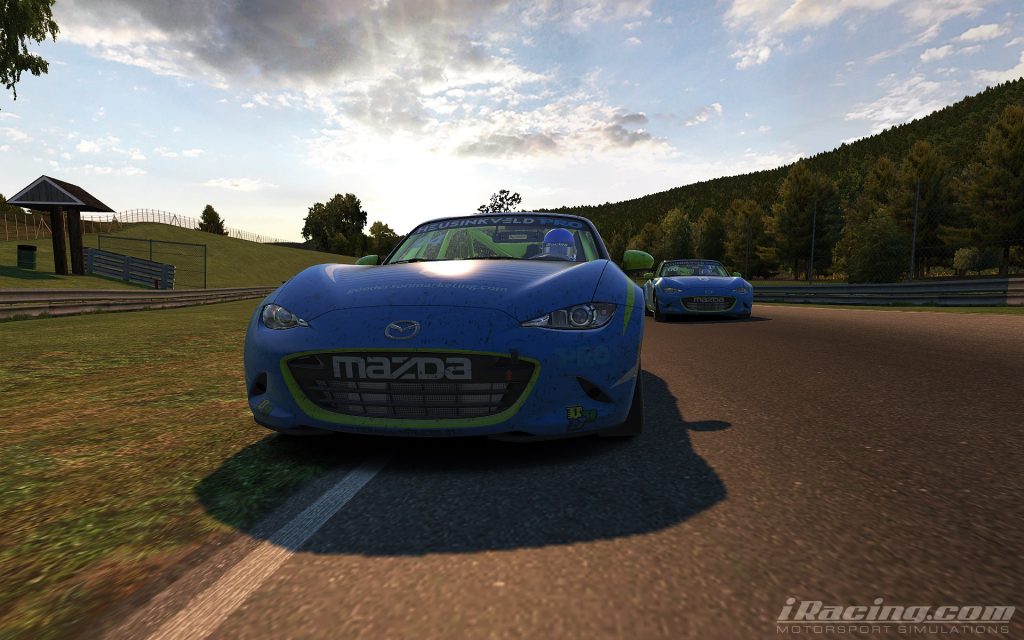 Tom and me in formation, except he is lapping me 🙂