Corey Slade will be running the Team Tortoise Porsche 911 in the Carrera Cup Australia League.

There was a problem with the servers for Bathurst race so this race will be re run at the end of the season.

EDIT: League was Cancelled after a couple of races. 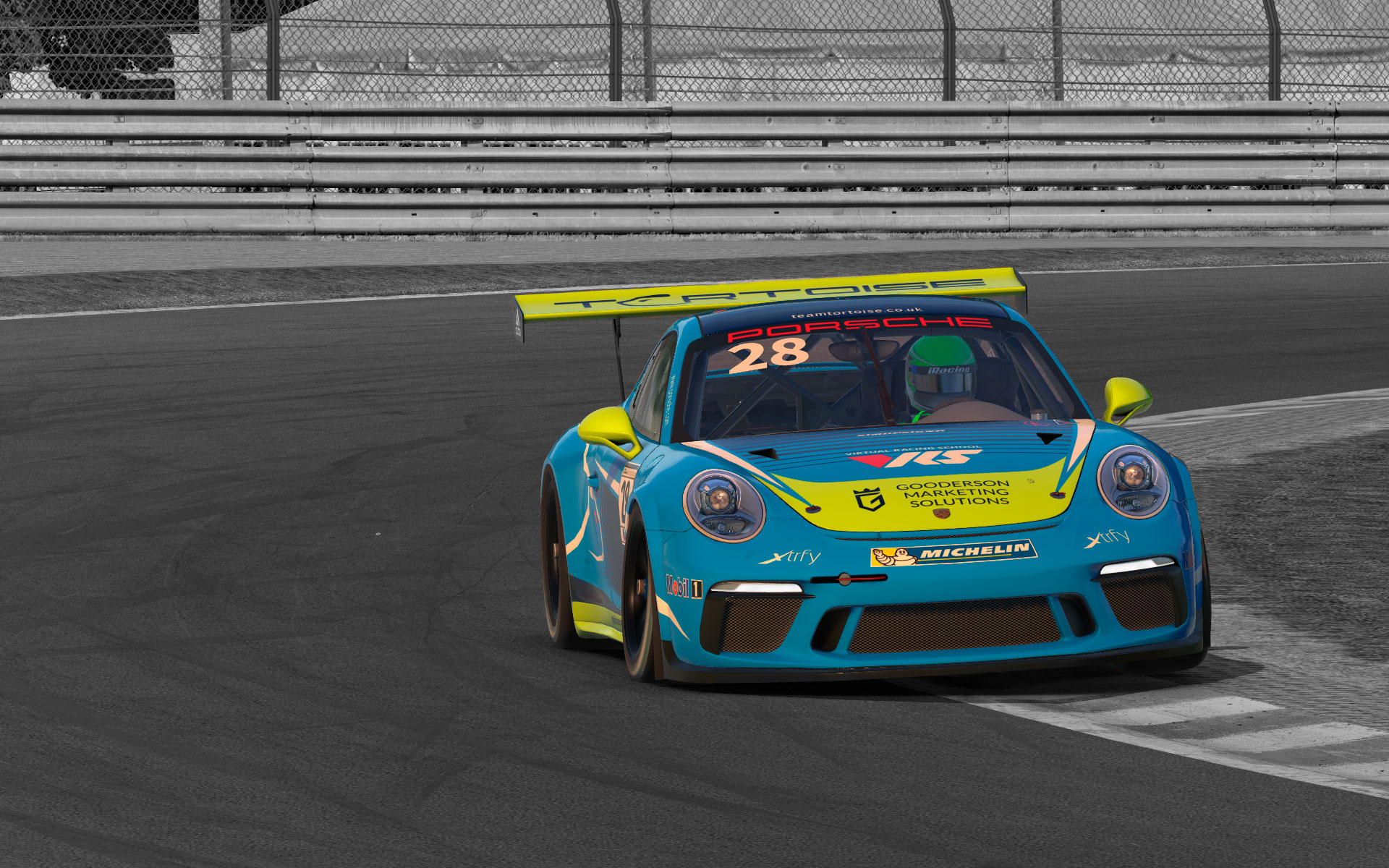