i was convinced of this on Thursday 20th and the race is Saturday 22nd November!

Normally this would be fine except he has chosen to race the Ford GT.

This is the most unloved car on iRacing at the moment as it was released unfinished and drives like no other GT3 car we have.

It is underpowered and full of surprises.

This is our car painted by Jonathan himself. 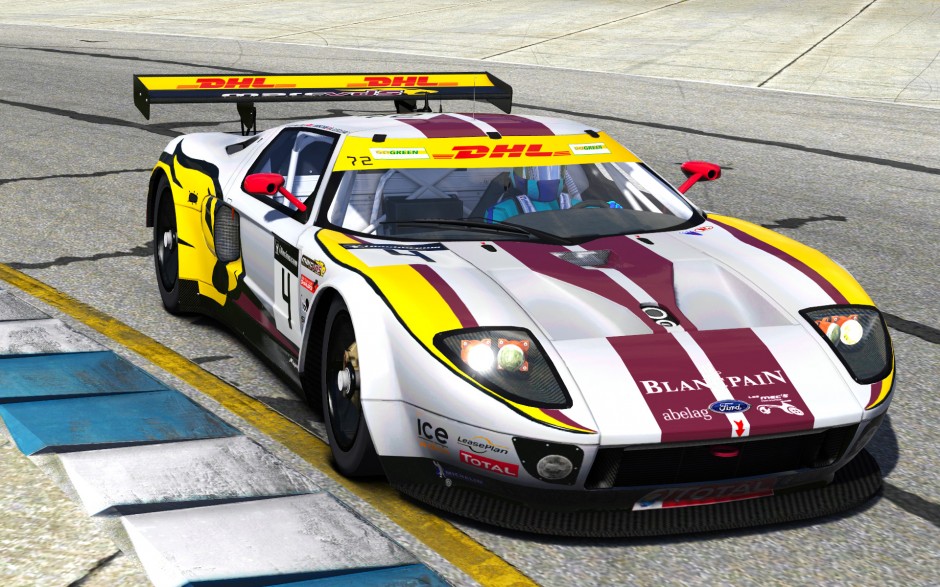 These are the cars

Ok then, that did not go too bad at all really,

All we had to do was put in the laps and keep clean and out of trouble, let the fast guys past and carry on.

JB did the first 30 laps before he needed to pit and swap with me and he did it with no incidents recorded, some one did touch our car but was a 0 X

So we changed drivers and tyres, filled her up and off i went for my stint, car felt ok and i had some space to get into it.

Some one hit my rear end but again it was a 0 X and turns out only 7 secs worth of damage at the next stop.

I did have 3 off tracks in my stint, which does not make my day, but it is better than a spin which i was expecting 🙂

Stint went as planed and i pitted on lap 60, and swapped back to JB to take the last stint

1 off track for jb on this stint, but other wise all went well, the race ended on lap 87 and we ended up in a very happy 15th place

So ended in 15th place with a straight car, job done i would say. 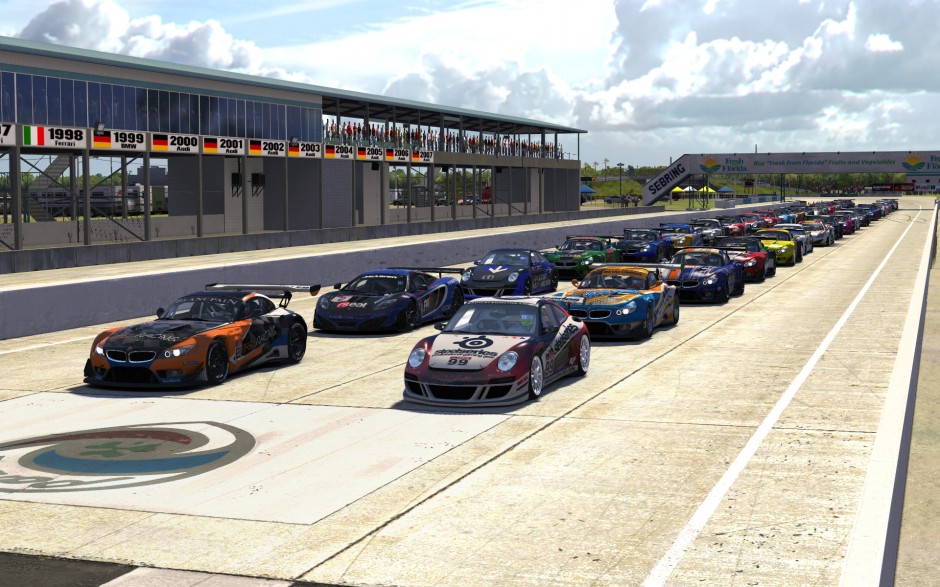 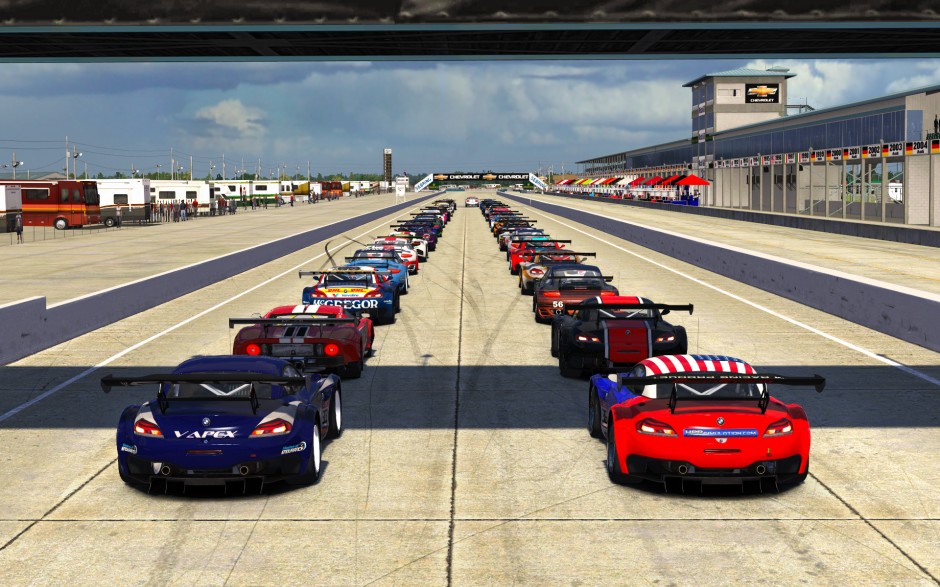 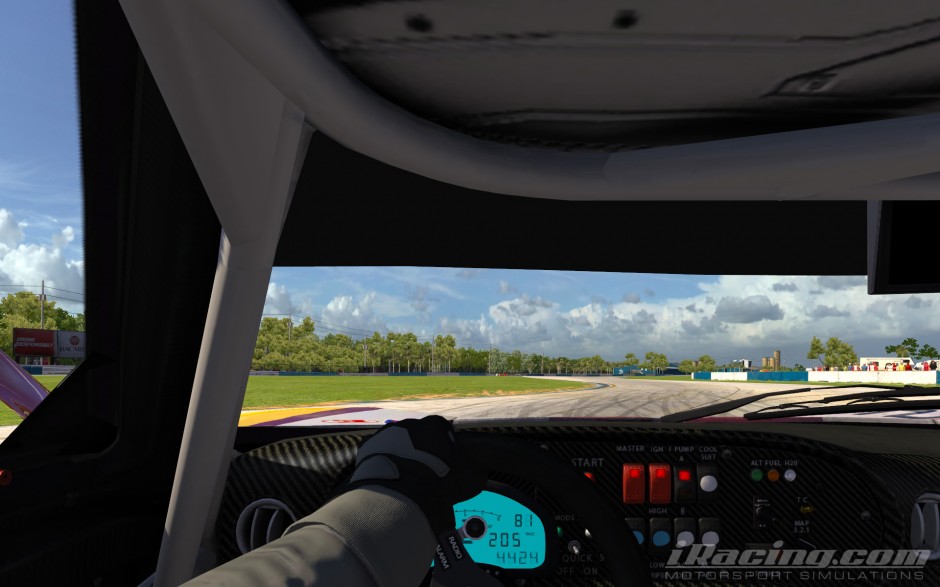 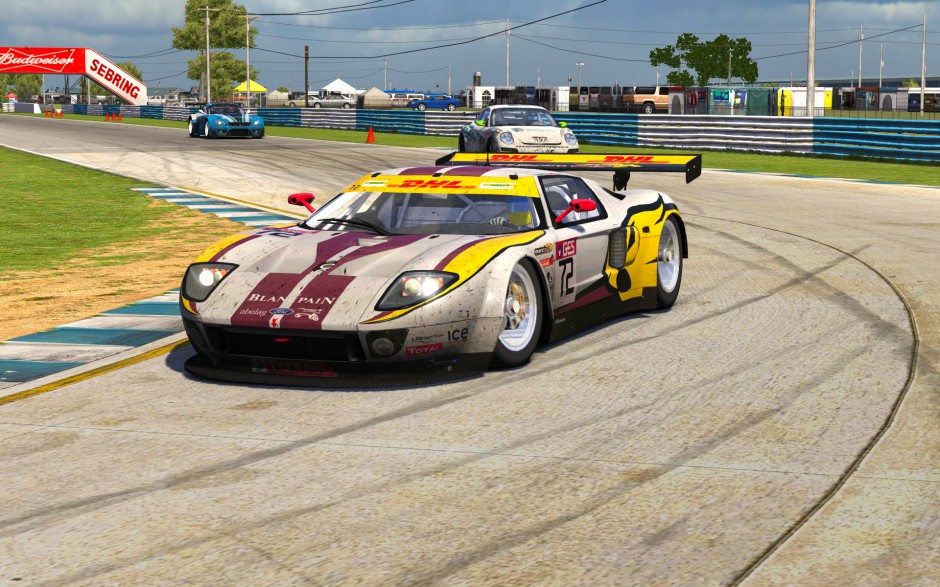